After spending Monday and Tuesday in Tsachila, I left on Wednesday to the next project: Chilcapamba. I will go to this project with my group in May for two weeks. I was happy that I could go and visit this project with my fellow leader Michel, so I didn’t have to travel on my own again.

We met each other at 10 o’clock in the bus terminal in the south of Quito, and took a bus to Otavalo there. After two hours we reached our destination. Otavalo is a small indigenous city surrounded by volcanoes. The Otavaleños (locals) are famous for weaving textiles, usually made of wool, which are sold at the famous Saturday market. Unfortunately, it was Wednesday so we couldn’t visit it (and we also came here for professional matters, and not to behave as a tourist 😉 ), but we figured out we would have plenty of time when returning with the groups.

From Otavalo, we took a local bus heading towards Quiroga, a small but nice looking village in the ‘Sierra’ (highlands) of Ecuador. Once we arrived there, we had to take a taxi to bring us to the community. And 10 minutes later we arrived at the volunteer house. Just like in Tsachila, the leader of the project was called Alfonso. But both men were very different, obviously as one was from the jungle-mentality and this the other from the mountain-mentality. It was interesting to notice the cultural differences between the various regions in Ecuador.

When we arrived around 1PM at the house however, there was no Alfonso to be found. We did encounter Francesca, his wife, and she showed us our room. In comparison to Tsachila we had quite some luxury here, with a private bathroom and very comfortable beds.

Francesca left us in the room and went cooking, so we had some time to explore the surrounding areas. I didn’t know exactly whether I had to call it a garden or a farm or a field, as the whole community was one big terrain with plants and animals. It was nice to check it out, but after half an hour we were already quite bored and with hungry stomachs we returned to the house, where lunch was waiting for us. 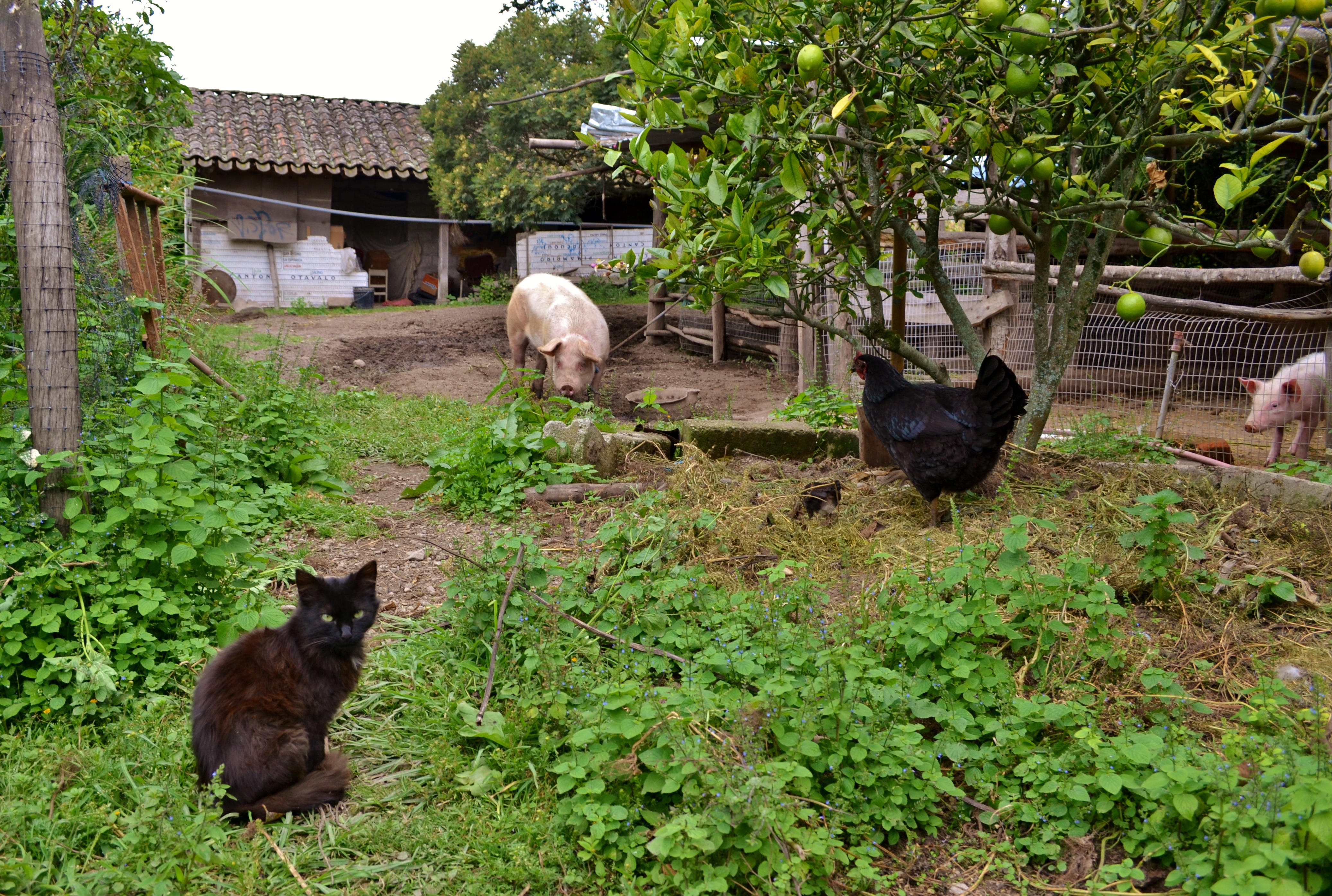 In the family kitchen we met the children: Tupac, Victor and Consuelo, who just arrived from school in their uniforms. I felt like an invader there, because it just seemed such a pieceful local family and me being this ‘gringa’ in the kitchen was like interrupting their lives. But they didn’t seem to mind at all. After a while Alfonso, our host, entered the building and after he had dinner we finally get to talk to him.

It was around 3PM that we left to visit the other volunteer house, which was completely newly build and looked somewhat too fancy for a community, but anyway… I didn’t complain about that! 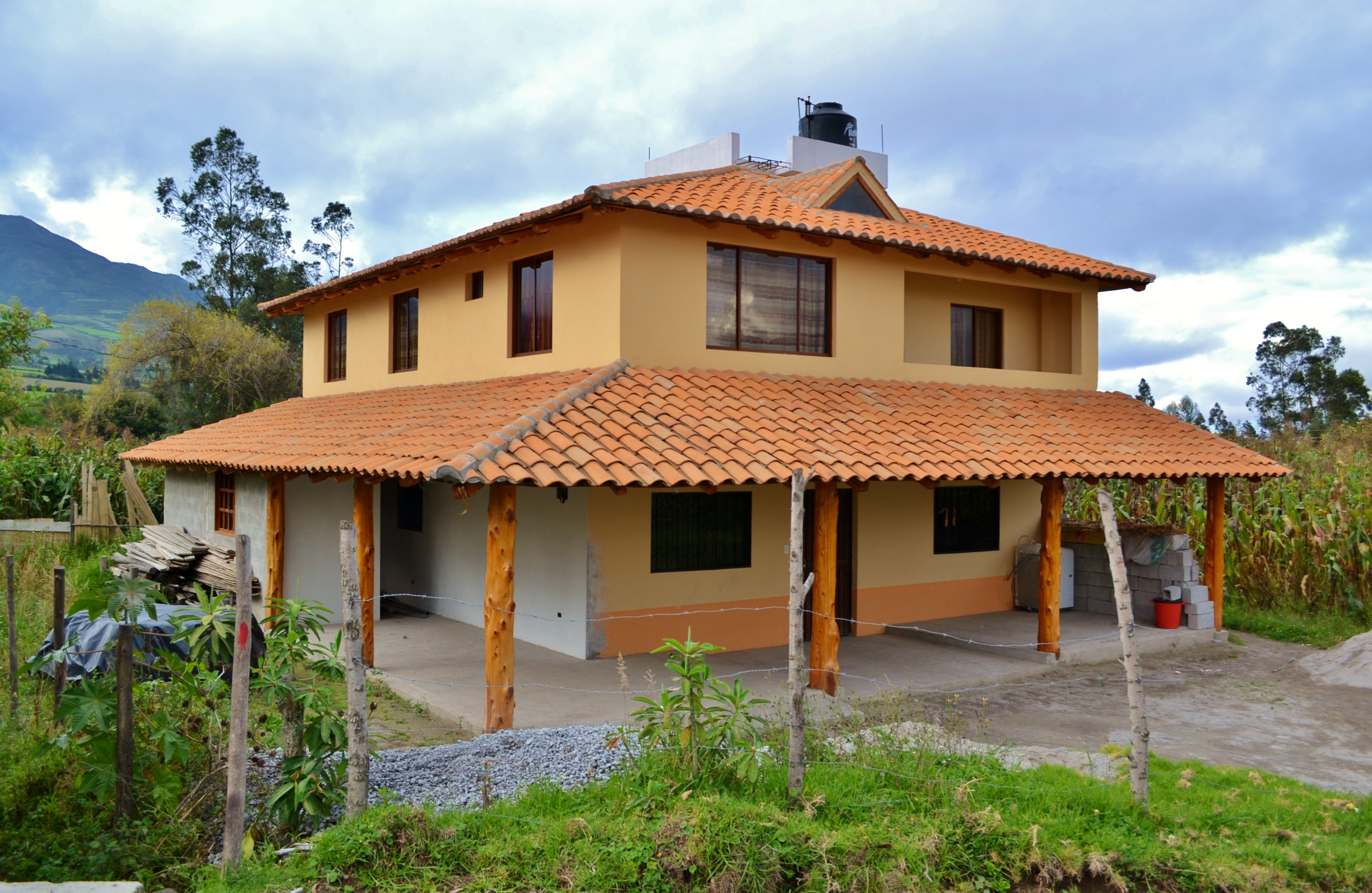 After seeing the local school, and Alfonso explaining us that our volunteers will help painting the walls and floors, he took us to the surrounding forest.

He dropped me, Michel, Francesca and Tupac at the end of the road, and from there we would walk to see the big project: water supply for the community, sourcing from a waterfall nearby.

What was intentionally ment to be a small exploring walk, turned out in a huge hiking trip. We decided to walk all the way to the source of the water.

We had to walk more than an hour to get there, and on our way we crossed rivers and small paths in bushes. It was a very adventurous experience for me, as I am more a city-person. 😉 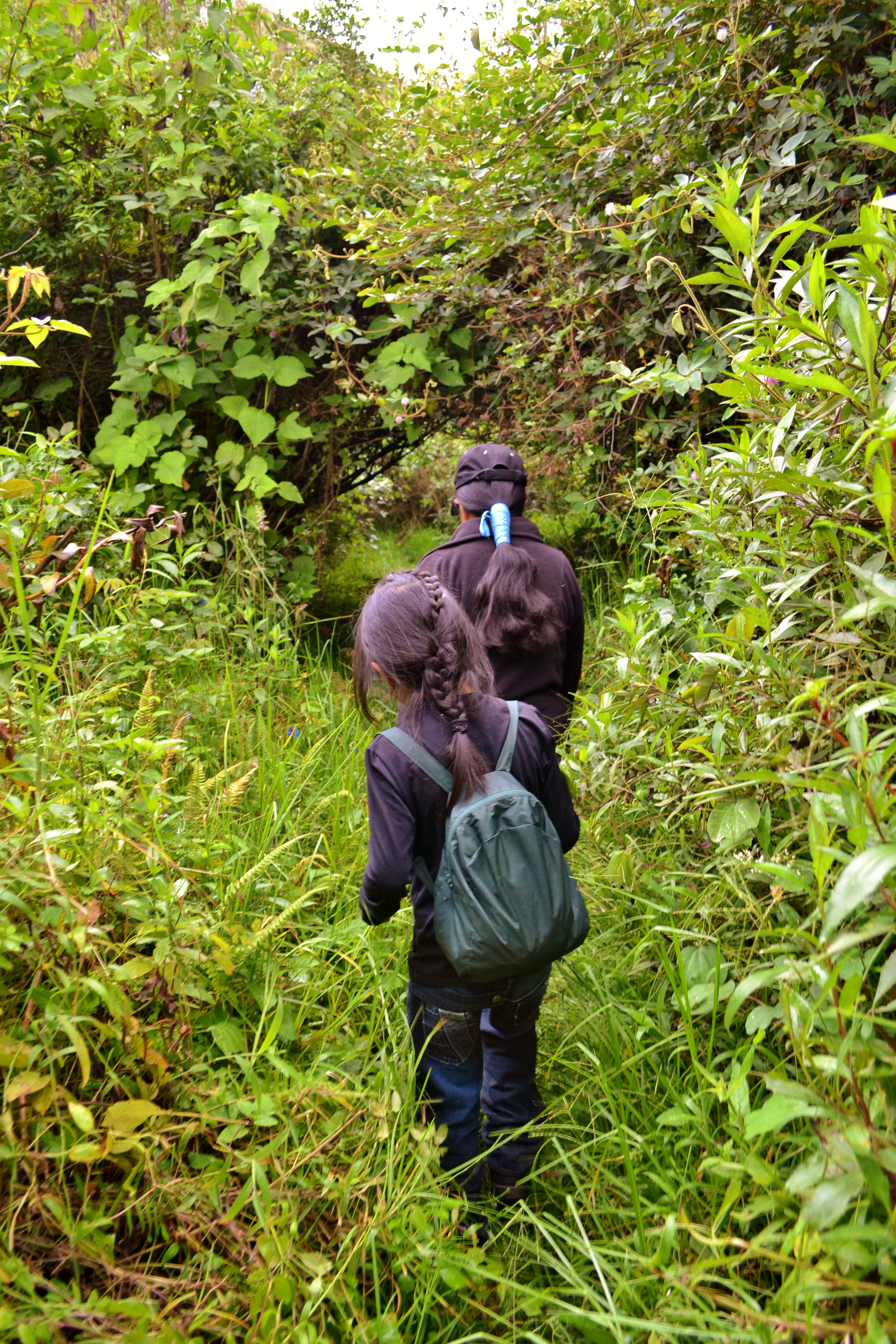 But the views were amazing every now and then…

On our way I got very motivated and entertained by Tupac, the youngest son of Alfonso and Francesca, who was very intelligent and enthusiastic for his age. He looked like a little Tarzan, and I noticed that it was so much better to let children play in nature, than to play Candy Crush games on their mobile devices all day… THIS WAS LIFE!

You might be thinking right now… What the **** Tupac? Well, Tupac’s name does absolutely not refer to the famous Afro-American rapper, but is an old and traditional Inca name of Andean origin. The name means “royal” in the Quechua language, and Tupac Amaru was also the last Inca ruler of the empire. 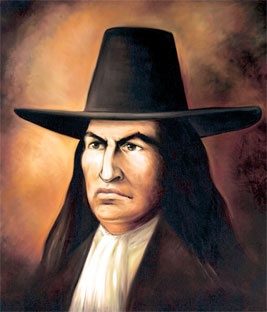 After hiking an hour through the forest, we finally reached the waterfall. To be honest, it was not really impressive, but I did feel proud to have reached the destination. And I was happy to finally return. 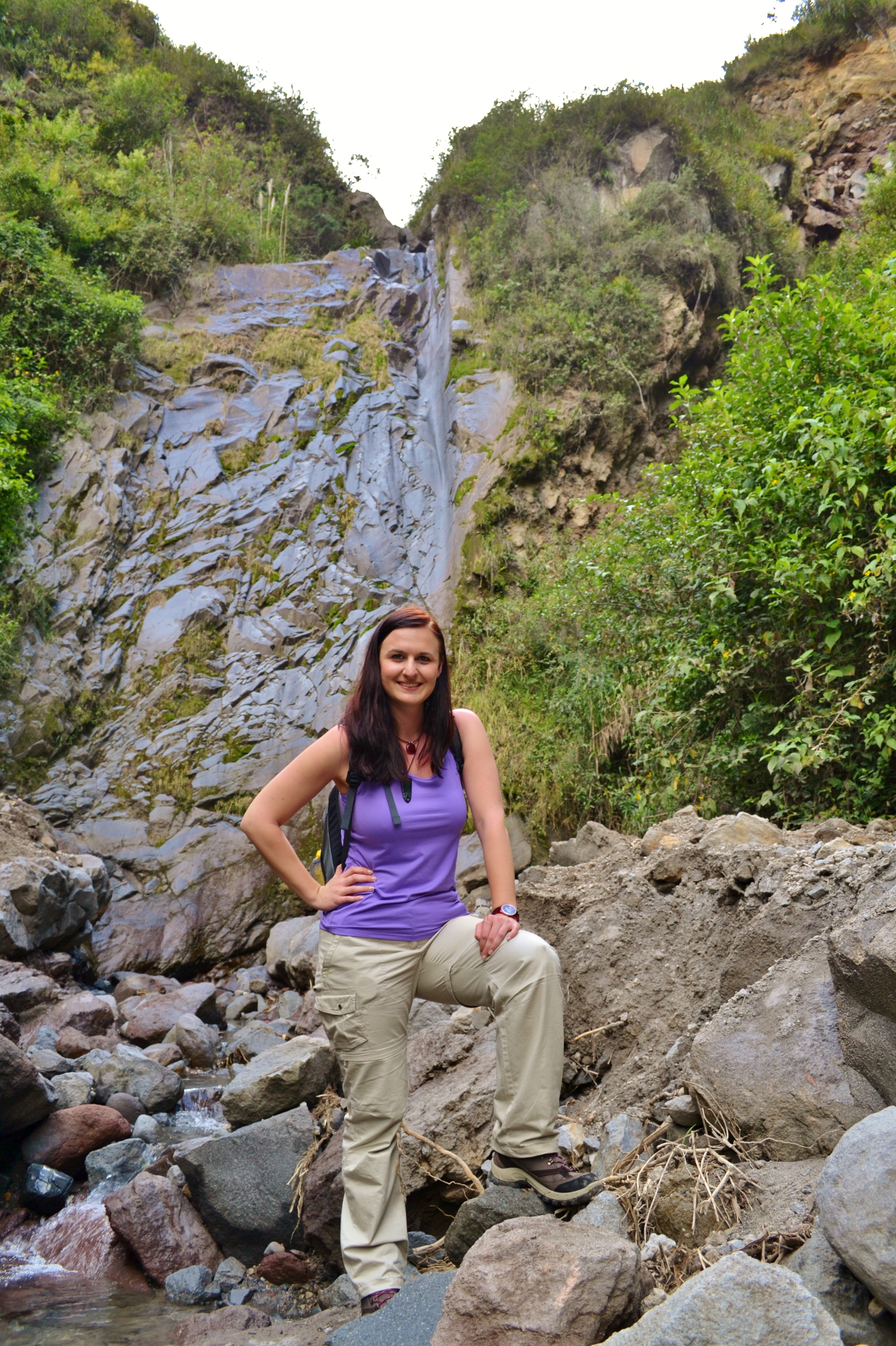 On our way back I realized it was really special and courageous how those people could have built this water supply road, thanks to the help of many volunteers in many different periods. I realized that the work of Yanapuma really was worthwhile! 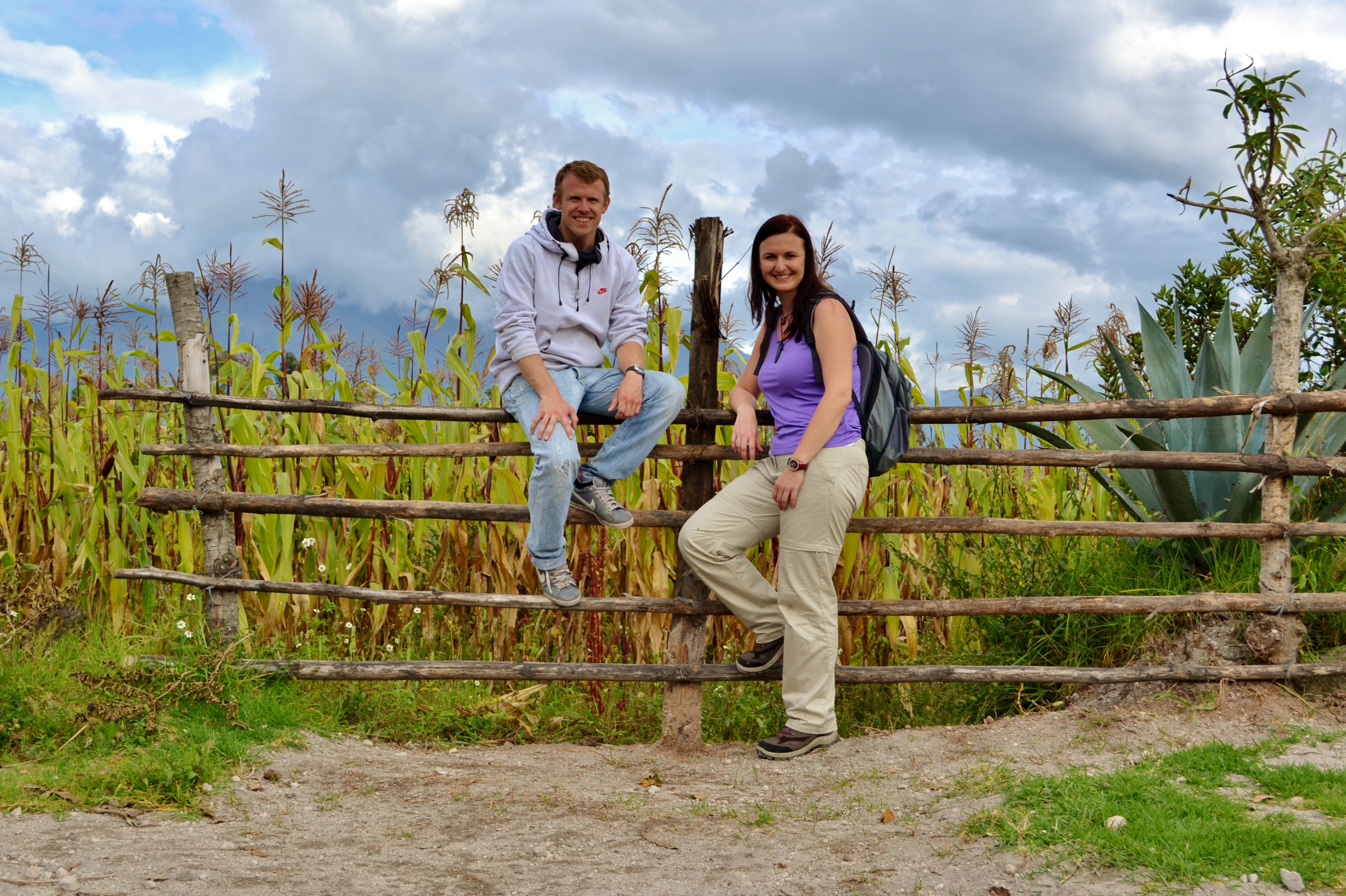 Michel and I, Yanapuma Group Leaders

As we got hungry again after so much walking, Tupac picked some fruits in the forest for us. It was nice to be all into this nature-things. 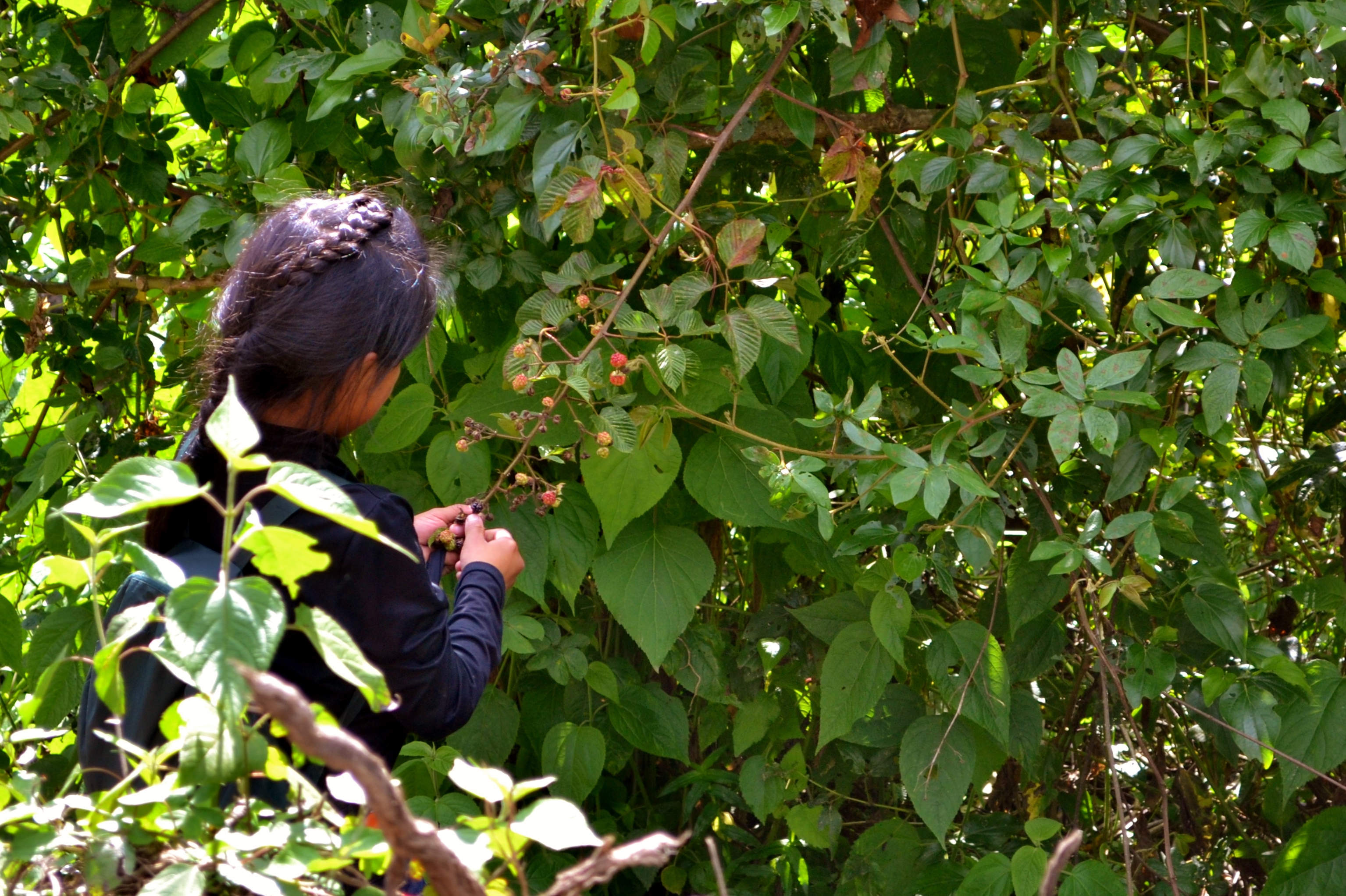 Once back in the house, I noticed that Tupac did have an iPod. And I felt quite disappointed. Maybe in the end, we people are all the same, and this Tarzan-people are also quite developed already? 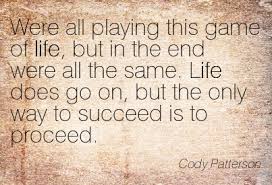 As exciting as the afternoon was, as more boring the evening got. We were hungry and the food didn’t seem to get ready. The hours seemed days, and Alfonso was again nowhere to be found. We even started to question ourselves things like: “Who has written the Bible?” and other weird things out of pure desperation.

Just when we decided to go to bed, he showed up and very late we had to hold our meeting about the program and volunteer schedule for our groups. As my group would arrive in May, there was not even real clarity about what they would be doing. Alfonso just promised me there would always be plenty of work in Chilcapamba. And to keep us motivated, a wise Indian quote:

Late at night, we got to sleep, and woke up early to have breakfast and make the trip HOME again. Yes, dear friends, after one month in Ecuador, Quito is really starting to feel like HOME. ❤

From Julie with Love, from Ecuador